A Voyage to Depth of Neuroscience Vol. 79

Dr. Takuya Akai, an associate professor of our department and a friend of Kuroda’s who is the same age as him, has published a new article in Child’s Nervous System, the official journal of the European Society of Pediatric Neurosurgery. It is traditionally believed that cerebrospinal fluid flows from the lateral ventricles to the fourth ventricle, then to the subarachnoid space, and is finally absorbed into the veins (classical route), but this study proved that cerebrospinal fluid is actually drained out of the brain by a different route (alternative route). We believe that the results of this research will be extremely useful in understanding the mechanisms of normal pressure hydrocephalus after subarachnoid hemorrhage and the development of dementia such as Alzheimer’s disease.
Recently, a number of large clinical trials have been conducted. Recently, large-scale clinical trials and clinical trials supported by companies tend to be highlighted in high-end medical journals, but I am proud that our laboratory was able to publish the results of this kind of groundbreaking research. I would also like to express my respect for the attitude of Dr. Takuya Akai, who even at the age of almost 60 is still working on the research that forms the basis of his own career.
Dr. Takuya Akai has also been elected as the president of the Japanese Society for Pediatric Neurosurgery three years later, and I look forward to his continued success in this field!
Boys and girls, be ambitious! 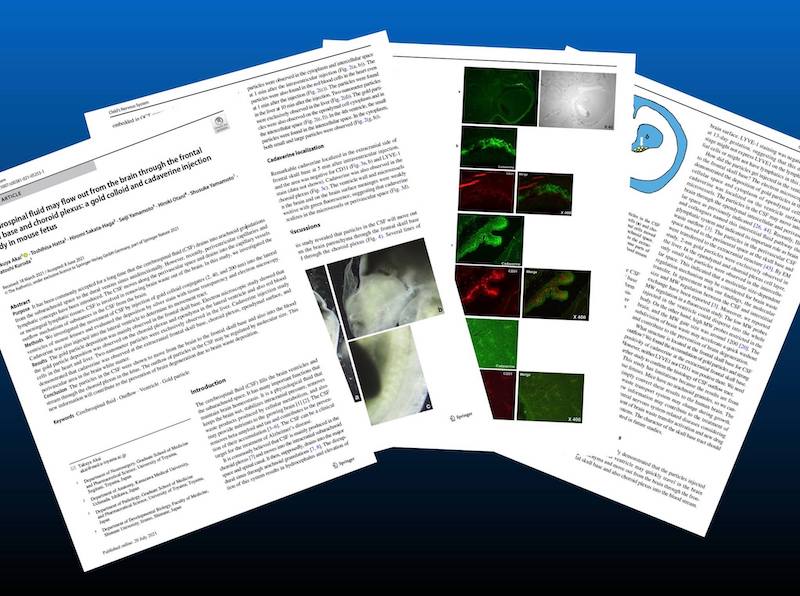